A couple in the UK have finally walked down the aisle to get married after winning a radio competition for their wedding day, that competition was 3 years ago!

“Laura Murphy and Adam Cherrington were over the moon when, in summer 2019, they were chosen in a public vote as the most worthy recipients of the prize package… only to have to then cancel their nuptials twice due to the pandemic.” from the Banbury Guardian.

The competition was run by Touch FM Stratford-Upon-Avon – which is now owned by the Global Radio Group – as it merged with its Quidem-owned sister stations and re-launched as Capital Mid-Counties on 2 December 2019.

The prize consisted of: a honeymoon from Winchcombe Farm Holidays in Upper Tysoe as well as a reception for up to 40 guests at The Crown Plaza in Stratford; a wedding dress from Boho Bride in Stratford; wedding rings from Cotswold Jewellers in Shipston, a cake from Caking and Baking in Leamington and suits from Albie and Lonnie’s in Rugby.

That’s a pretty good prize haul – and well worth the wait, which was mainly due to Covid-19.

I’d love to know in the comments below if your station would hold a prize over for 3 years – or have they? 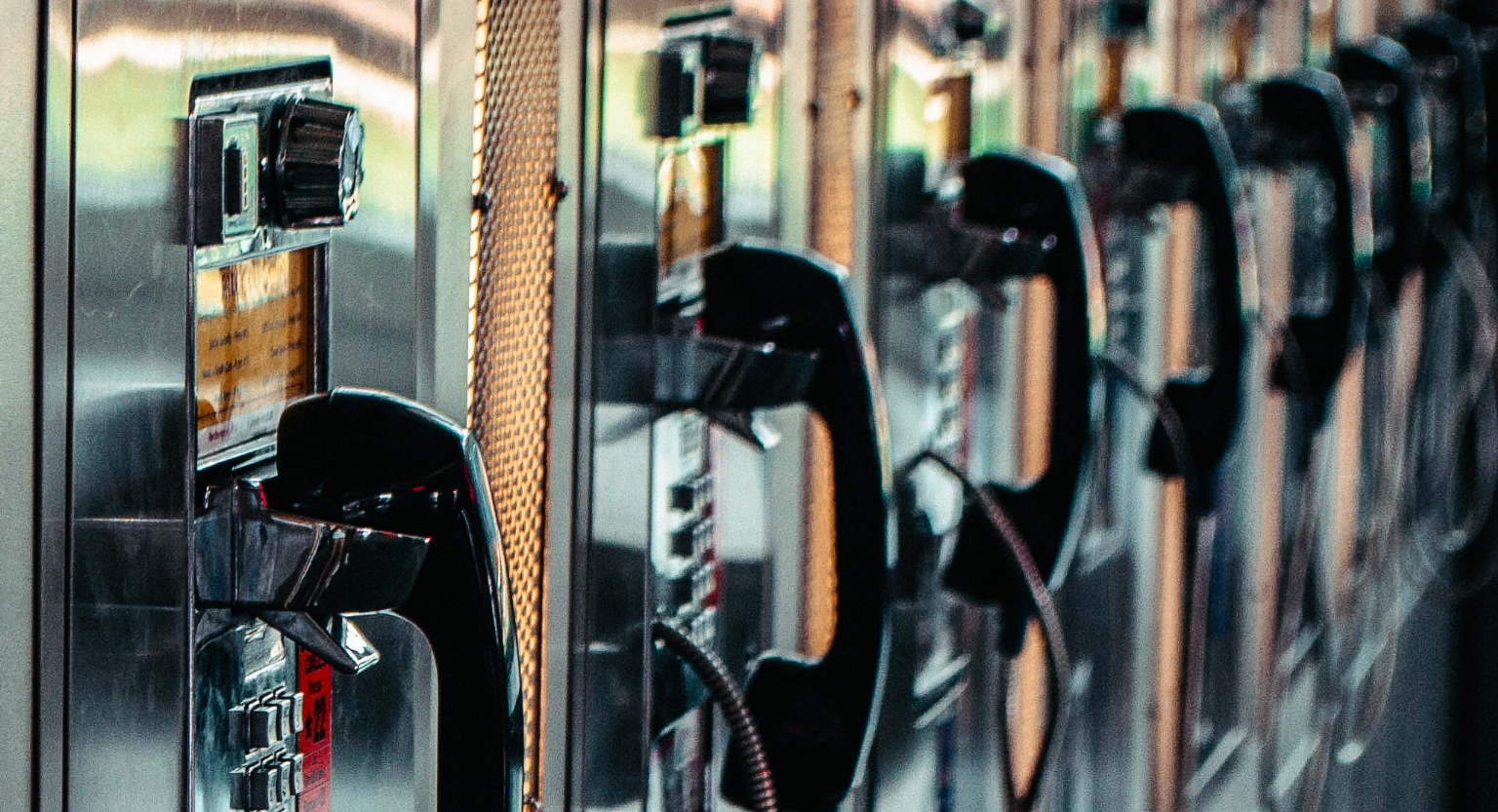