Yes, it’s sad but true… due to some minor technical difficulties reaching some of the interviewee’s – I have bumped the Sunday Interview this week and instead we will do a quick news round-up with stories you may have missed past 2 weeks.

RADIO COPYWRITING story: No Explanations Needed as Heineken 0.0 Launches New Brand Campaign – Adworld.ie – Ad World Ireland shows us some great ads from Heineken with a great social message – and they are really worth listening to.

RADIO PROMOTIONS stories: Finding the perfect family ride that has green on its mind | Stuff.co.nz – Kiwi broadcaster Carly Flynn fell in love with a Volkswagen Kombi called ‘Cyril’ she and her then-boyfriend Dave won in a radio competition. THIS IS MORE LIKE AN ADVATORIAL FOR VOLKSWAGEN – But you could do a great twist on it – and it’s ripe for a promotion idea!

Bournvita Quiz Contest — from radio to tv & digital space, a show that evolved with the times – ThePrint What began in 1972 as a competition hosted in schools, the show went through several stages of evolution, including turning into a radio show in 1973. Reminded me of the origins of BIG BROTHER and WHO WANTS TO BE A MILLIONAIRE – which both started as radio competitions.

Disco Demolition Night: How an anti-disco baseball night led to a riot in Comiskey Park – WGN-TV – This is a flashback to the the night that a radio promotion led to an on-field storming, a forfeit for the White Sox and a long-time debate on what the night really represented.

Welland Couple Wins $100,000 – 101.1 More FM – 101.1 More FM – “We purchased a ticket because I heard a radio ad for the LOTTO 6/49 Super Draw,” shared Darlene while at the OLG Prize Centre to collect their winnings. The Ontario station should make a HUGE deal over this little bit of an insight!

RADIO SALES stories: Pitching Sales In the A, C, B Order – Barrett Sports Media – Jeff Cave writes about all too familiar radio sales issues that we can all identify with, and some I know that I continue to struggle with now too.

In-depth: Small towns to play a major role in radio ad rates recovery to pre-pandemic levels – Best Media Info an interesting story from Tanzila Shaikh in Mumbai (India) about how Radio platforms have been able to withstand the streaming app storm both in terms of listenership and revenues. What helps them be an attractive proposition still for both listeners and advertisers? This is an interesting read no matter what country you are from.

Graham Norton enjoying his summer in West Cork as he records radio show in local station – The presenter said he “snuck in” to his native Cork and is able to continue recording his radio show in the C103 studios, as he did last summer. 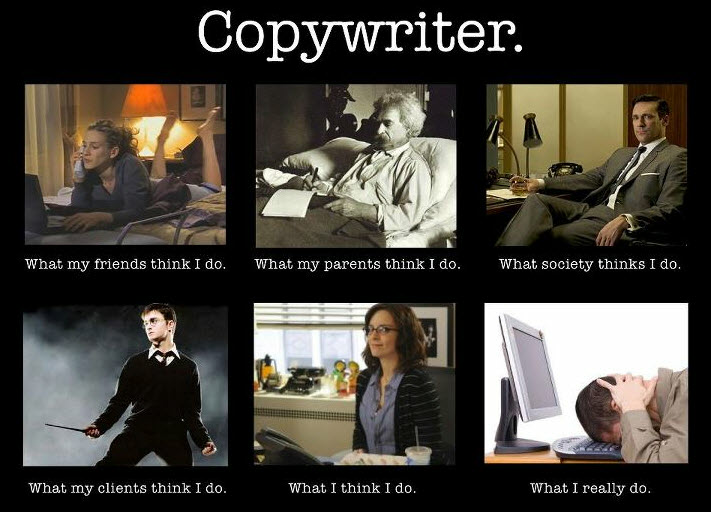 Sales: How Well Do You Know Your Own Industry? Blog Post