One of the people I mentor was having a very, very hard time lately with a client recently. And I mean a VERY hard time.

A client was calling them on their phone night and day and on weekends about every single little thing that the client thought was wrong with their ad – and they wanted it fixed straight away and they didn’t want to be charged for any of the ads that had run before up until that point or for any production on their revised spot.

You can imagine how much of a nightmare a client like this is for any Copywriter, sales person and the person in traffic putting the ads into an on-air schedule.

So I sat them down and told them something that I thought was obvious – later they said that it was the best piece of advice ever… so here you go:

It’s not YOUR fault that THE client is difficult.

The problem is NOT with your talent as a copywriter, it’s with your misfortune to have chanced upon an impossible business owner. Most of the time this is simply because the client is NOT educated as to how radio works – more on this below.

No matter how much a client would like you to make their radio copy ‘sing and dance and solve all of my problems’, it just won’t!

No matter what you do, how talented you are, if you have won awards or not or you are an award winning Copywriter – they won’t care.

So what do you do?

Remember not to take what they say personally – you are the professional – YOU are the expert in your field.

You might need to spend a little time educating your clients as to how things work at your station – from deadlines through to script approvals – turn around times, production costs and acceptable contact points.

I have done this myself through a series of emails which walk a new client through how we do things, and then these get re-sent through 6 months later, and then one year later to keep them in the loop in case any changes have occurred – if you would like to see these – then let me know below in the comments and I will include them in a future post so you can copy and paste them into your email chain (and modify them to your circumstances). 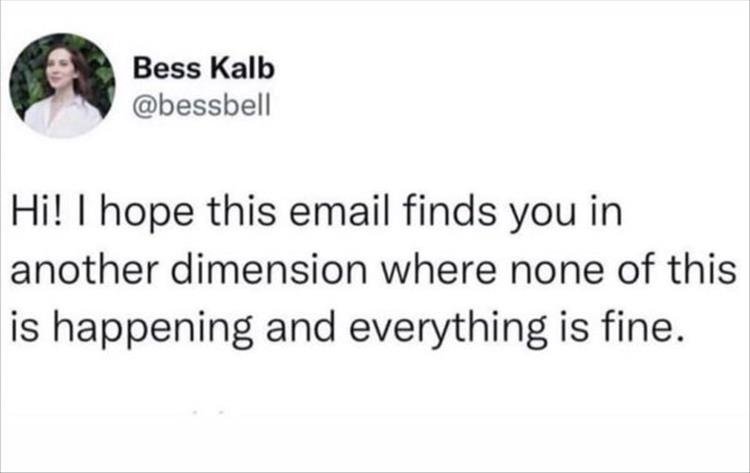 On-Air: Listeners ‘I bought in some food to say thanks’ Blog Post

This New Sales Tool Will Give You An Edge Blog Post