COPYWRITING:
Very interesting news from Europe – the story is carried on the Inside Radio site about limiting disclaimers & disclosures to 8 seconds (YES!) read the full story HERE on InsideRadio. Hopefully other countries will take note and follow their lead.

ON-AIR:
Radio-Ink’s site covers an article by Jeff McHugh about how production on your on-air show can make it or break it – its short and worth the read. Read it HERE

Radio 4 in the UK rolled a specially prepared scene in an episode of THE ARCHERS to commemorate the passing of the Queen – the story is on TheMetro site – and it is handled sensitively and with the style that has defined the longest running radio serial in the world, The Archers.

STATS & DATA:
A new Southern Cross Austereo (SCA) report shows audio’s power to drive sales, according to the story on RadioInfo.com.au – in which ‘Audio Action Amplifier’, from SCAiQ shows that 100% of 124 audio campaigns analysed drove measurable consumer action. WOW! Interesting read no matter what country you are in.

SALES & ON-AIR:
RTL Deutschland finds the Right Balance – or so the story from RedTech goes. It’s an interesting read by Marguerite Clark, and the interview with Nina Gerhardt, managing director of RTL Deutschland is very in depth. Worth reading.

And a fantastic story about the drive of those who work in radio – via The Grizzly – the student newspaper of Ursinus College – by Layla M. Halterman – about Jim Kerr – The (Kerr)tain Will Never Close on Jim and goes to show how passion is the main driver for the most of us. A great story!

TRAVEL & TOURISM:
A great campaign from the Antigua and Barbuda tourist board launches UK ad campaign – via the Travel Weekly website. An eight-week radio advertising campaign will run on commercial radio stations broadcasting in the Greater London area, and combines with billboards and newspaper features.

USEFUL SURVEY DATA:
Radio Listeners Dine Out More – And Like To Have A Drink. Article via the Inside Radio website. The research, conducted for the Radio Advertising Bureau, shows a shift in habits, with rising demand for fast food.

NEW TALENT:
It’s good to see more people enter the field and in the Bay Area of San Francisco KALW’s Audio Academy Class have just graduated. Read the story from the KALW website – HERE – it’s great to see some fresh new faces, and some people upskilling themselves too.

SAD PASSINGS:
Lowry Mays Dies at Age 87 – The man who founded the company that would go on to become the biggest radio group in the United States has died. Lowry Mays passed away Monday at the age of 87. The announcement of his death was made by his alma mater, Texas A&M University. [Read more on Radio Ink]

RADIO AWARDS:
I have been asked why I am not covering the awards in my RCNews segment – sadly there are just too many of them to cover, and they could be just a post themselves – but if you, dear reader, want me to do so – let me know in the comments below and I will do just that. 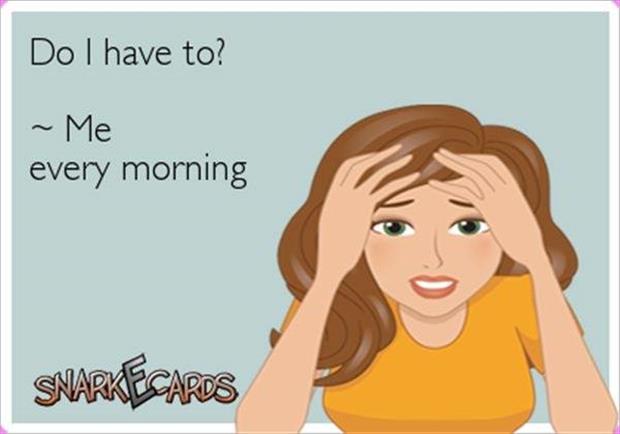 RCNews: Did You Miss These Radio News Stories? Blog Post