He didn’t think the new ads were as effective because they didn’t move HIM to want to buy. Or his WIFE, or his STAFF MEMBERS – all of which had both heard and been aware of his ads for many, many years.

I said that “…the ads weren’t designed to appeal to him, but to prospective customers – it was all a case of perspective…” he chimed in “…and opinion,” I said “no, just your perspective.”

We have that type of relationship where we can be a bit cheeky with each other, so I guided him through my thinking:

When 2 people are in a room together… one person can be cold, and the other hot, right? RIGHT!

It is the perception of the universe that makes all the difference – and the same can be said for your advertising.

While some people may say that it is their ‘opinion’ that the room is too hot or cold, it is still their opinion – and they can be either right, wrong, or both, or none of them.

It sounded a LOT like some of the physics problems and philosophical problems I remember from high-school.

Advertising might very well be the ultimate downfall of physics because it doesn’t affect the physical reality of the world – yet it has an affect on the mind of people. This is also why the smallest of minded people say that they are unaffected by advertising as they drive their branded car, while wearing branded clothing, watch ‘their’ news, and listen to ‘their music’ – no effect at all?

It depends – are you the target market for that ad?
Or are you then one who is having the ad produced for you to sell your products and services?

Someone who is paying for the ad wants results – someone listening to that same ad wants a solution – maybe not now, but the may do eventually.

So are you the best person to judge the effectiveness of your ad?

It depends, doesn’t it? 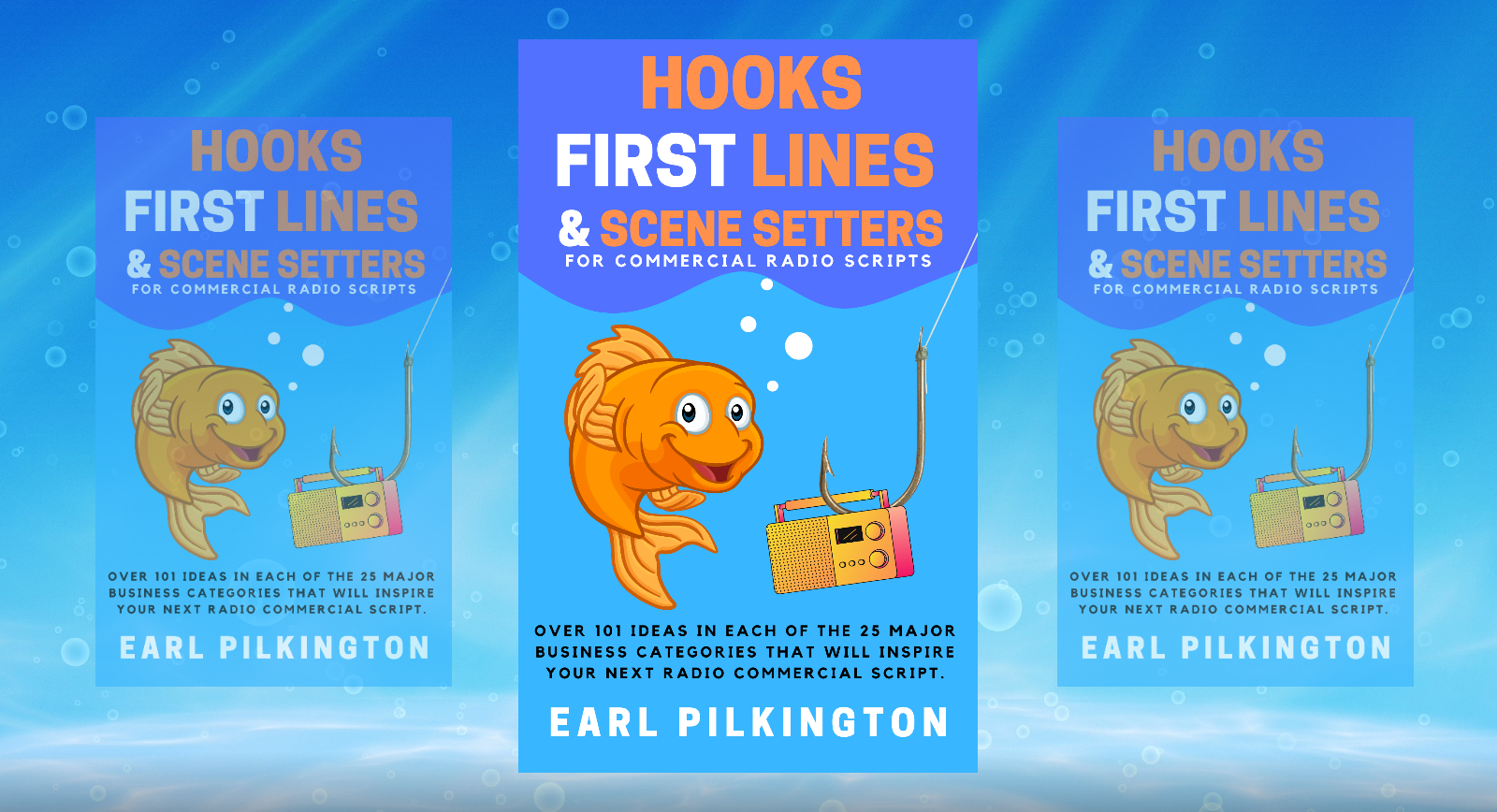