I was telling some students… “It is vitally important that you don’t worry yourself into a state of paralysis when you sit behind the microphone. You can’t be absolutely perfect every time you go on the air. Performance in any medium is rarely – if ever – perfect.”

I was giving an online video chat to a group of students, and is if to prove that very point I accidentally mispronounced their school name when I said hello at the start of the call. It was an accident too – but it fell in line with what I was there to talk about – Pronunciation!

Why is pronunciation such a trap?
Why is it a problem world wide for radio jocks?

Because local pronunciations are something that even the most seasoned of on-air personalities can fall down on. Peoples names come in second to that.

Now it is important that we make it clear that I am talking about pronunciation and not enunciation. You can still be the best announcer in the world, enunciating every word clearly and concisely – but still mispronounce some of them.

To give you an example – where we live there is a road, and I am not making this up – called “MANDJOOGOORDUP DRIVE” how would you say that?

It’s broken down phonetically to MAN+JEW+GORD+UP and the number of times we hear it wrong – even from locals… is amazing.

And if you think that one is bad – how about the town of PINJARRA and/or MANDURAH. I have heard Pinjarra said (incorrectly) Pin+jar+ra+ra or Bin+jah+reh not at at like PIN+JAR+A. And Mandurah we have has so many different pronunciations that we now send a standard pronunciation guide out with anything that mentions the name (in-case you want to know its MAN+DUE+RA). Then we have places like COCKBURN and that is said COE(as in toe)+BURN, and so many, many more suburb names and places that have traditional Aboriginal pronunciations.

Anyway… if you are unsure of the correct and most widely accepted pronunciation of the words that you are trying to use – then take the time, and the trouble to find out. Don’t look them up online – unless you are stuck – instead ASK people – get the local pronunciation.

It may take some time to do so – and sometimes it might be hard to find a reliable source – but it can be done.

In the end, your pronunciation of a place name may not be precisely accurate, but it should at least be a reasonable attempt at getting it right. It should be so close that it would be acceptable to a local.

Make an effort to find out how a word, name, or phrase should be pronounced.

If necessary (and I highly recommend this) write it phonetically on your script or a piece of paper – with or near the original spelling so that you can see it at a glance and know where you are on the page.

When I am sending a script off to be voiced – I always include the phonetic spelling plus an MP3 recorded file giving the pronunciation. On-Air – write it down phonetically and practice it a couple of times so it will roll off the tongue. 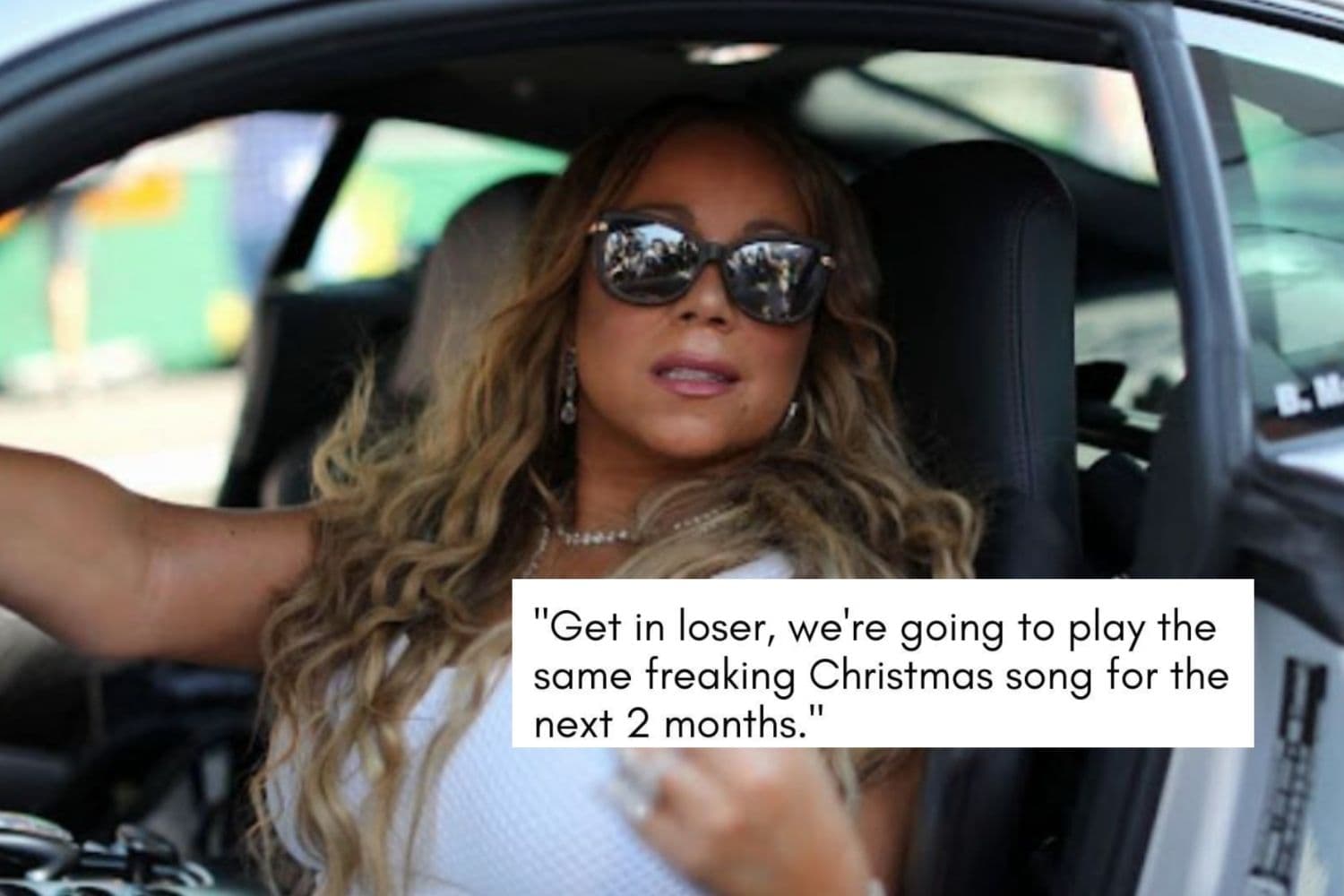