I will state it from the start that I am a BIG fan of Cadbury and their advertising, from the old Cherry Ripe ads to some of their latest efforts (and who doesn’t love the Phil Collins ‘In The Air Tonight’ APE commercial?).

But some of their choices in their brilliant and award winning British made, ‘BUS’ campaign, left me wondering about their editing choices, why did they do things this way, and not that.

First of all… if you haven’t seen the full long version (it runs 1 minute) see it HERE:

The second cut-down version which we see on Australian TV is HERE:

It’s a little old now (but it keeps on popping up because… it is that good!, and was even replaced by the ‘baby sister coming home’ commercial and others since then) but I still hear conversations around it on a regular basis, hence this post today.

This campaign by agency V.C.C.P. London is directed by Fréderic Planchon and assisted by a very talented production team who also worked on the MUMS BIRTHDAY campaign with the little girl buying a bar of chocolate for her mum while she waits at a bus stop, with her precious toys, and gets a unicorn for change.

The star of the BUS campaign is, by far, the little boy who achieves a lot in his screen time, with very few words – the commercial is supposed to inspire the viewer to be generous and act kindly to others… because small acts of kindness make a difference… fair enough.

But the questions it raises in the viewer make me think that the editing choices that were made were put there deliberately to spark conversations.

For example, two of the comments I have heard are:
1. Does the crying upset girl take a piece of the offered bar?
2. Is the mother punishing her son by just saying “…go on then, just one”? Because if that is the case then that cancels out any message of the milk of human kindness. Is there a glass an a half in every one… but not everyone?

As commercial producers, when we write and produce material, we really do try to make people stop, think, and remember the commercial. Even in radio we make conscious decisions about what was in the script, and what worked when the voice did their recording in the studio.

The editing choices we make in the scripting process dictate a lot of the production. But sometimes during the production process, decisions are made to tweak, or improve what the original concept was. For example compare the 1 minute commercial to the 30 second version and the crucial time when the chocolate is offered, there is quite a difference in shots and pacing.

In radio that may be an extra word, a sentence, a sound effect, or a repeated line, or in some cases, a different feel for the music because the original doesn’t match the read style we get. All of it tweaked to make it sound better and get the message across.

We may even, rarely, change where a line is presented to earlier, or after it is supposed to.

But 90% of the time, most commercials are exactly as the script is written.

Could the Cadbury commercial be improved by moving the shot of the crying girl (who is nodding/smiling near the end of the commercial) to just after she is offered the chocolate? Arguably yes. But, by not doing that, the nod from her is supposed to convey “thanks for offering, but no thankyou”.

Instead, it sparks conversation amongst viewers. And that’s why the decision was made to cut the commercial that way.

As a Copywriter, I would have fought for the other edit. But with my Director hat on, the right decision has been made to drive a conversation after the commercial has gone to air, and to stick in peoples minds… well done Cadbury and V.C.C.P.!

Producing a commercial is not so cut and dried as people might expect (I speak from almost 12 years of commercial TV and 13 years of commercial radio experience). Our editing choices when creating commercials are often agonised over, as I am sure this one would have been. That extra word, sound, or image, it all comes together to tell a story, to spark interest and to drive customers to act. And that is why we do what we do, try to make customers act. To engage with the product and then purchase it. Something this campaign does really well.

Cheers, until next time… now, I need some chocolate!

BONUS FACT: The BUS campaign is actually a follow on from (or at least a nod to) a previous BUS commercial from Cadbury, showing the journey through life with a couple as they eat chocolate offered by one to the other, while riding a bus, and their relationship growing, breaking apart, coming together, on through to marriage, child birth, and old age, all in 30 seconds. Amazing editing and story telling in that one – it’s a pity I can’t find a copy to show you. Plus Cadbury have their JOY DOUBLE DECKER BUS campaigns yearly in the UK. Cadbury really do love their bus campaigns! 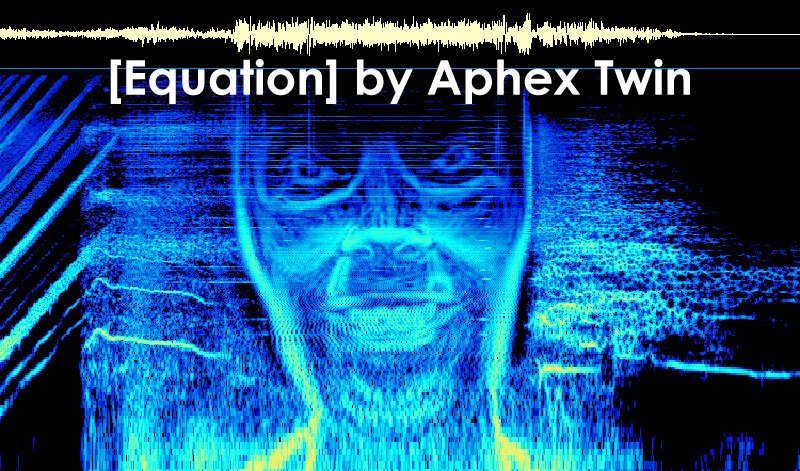 There Are 2 Doors In Radio Sales – Which One Are You Walking Through? Blog Post